The 11 Most Exciting Startups In Austin Right Now

The 11 most exciting startups in Austin right now 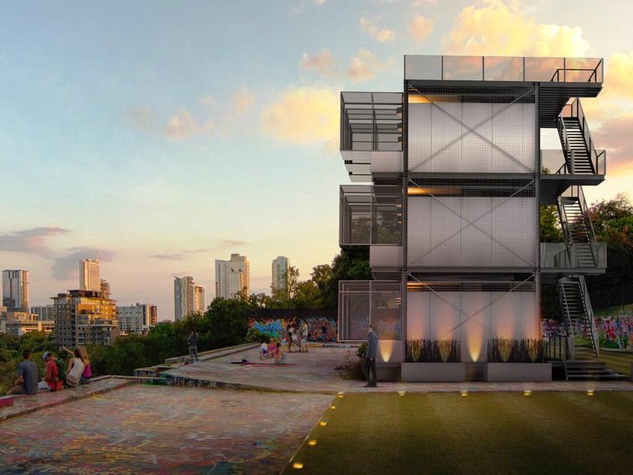 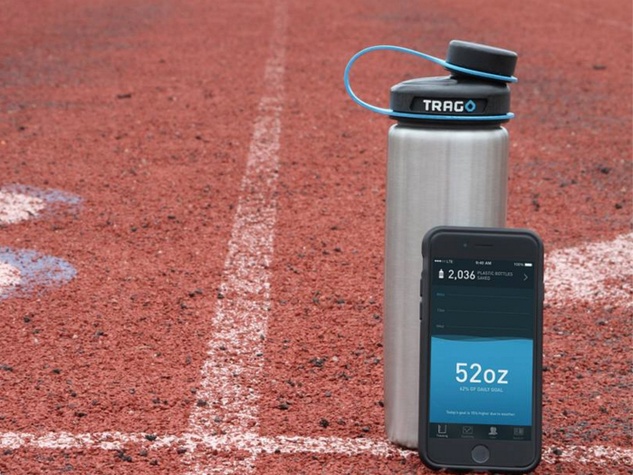 Trago's smart water bottle is the next step in hydration and health.Trago/Facebook 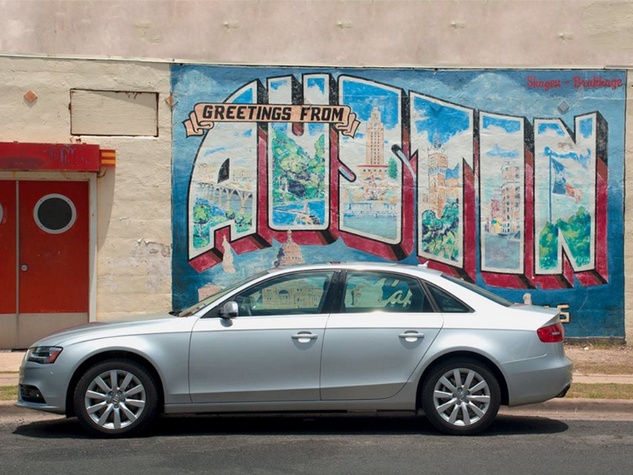 Rent in style and ease with one of Silvercar's Audi A4s.Silvercar/Facebook

SXSW has come to an end, but the city is still buzzing over some of the groundbreaking technologies on display. While tech companies from all over the globe were represented at this year's festival, it should come as no surprise that Austin's homegrown talent more than held their own against the competition. We complied some of the hottest startups in town to keep an eye on this year, because what starts here does indeed change the world.

Trago
The world's first smart water bottle is arriving just in time for the summer heat. Using sonar technology, Trago's bottle cap tracks the amount of water users are drinking every day. That useful information is then coordinated with smartphones and wearable fitness devices like Fitbit to monitor the user's physical activity and recommended levels of water intake in order to stay optimally hydrated. Having recently signed purchase orders with major sports clients such as the Indiana Pacers and our very own University of Texas Longhorns, the team at Trago is thirsty for more as it develops the future of hydration.

Student Loan Genius
The fine folks at Student Loan Genius are tackling our nation's growing debt problem with a platform that essentially acts as a 401k for employees to manage their student loan payments. The tool allows employees to pick the personalized plan that works best for them, as well as designate a portion of their paycheck to direct payments in order to avoid late payments. Employers can also offer Student Loan Genius coupled with benefits as an employee recruiting tool. Inspired by their own school debt, Student Loan Genius was founded by Tony Aguilar, Josh Pierce, and Emiliano Villarreal.

Bee Cave Games
Suitably named Bee Cave Games develops online casino games for mobile gambling on the go. The local startup has received more than $10 million in funding to bring games like blackjack and slots straight to your fingertips through your smartphone, Facebook, or even Amazon Kindle.

Kasita
One local startup is combating Austin's skyrocketing housing prices with cost-effective building designs that feature an ultramodern feel. Kasita's innovative living arrangements give renters more bang for their buck by putting every square foot to practical use. The company's contributions to revolutionizing urban living earned them this year's SXSW Interactive Smart City award. Currently, a Kasita prototype resides on the east side, and the company is accepting reservations for two downtown locations.

Peeple
This year's SXSW Interactive Privacy and Security award winner has designed a smart camera to monitor activity at your door, turning a security blind spot into your home's smart surveillance station. The camera is installed in a door's existing peephole and conveniently uses the home's Wi-Fi to connect to your smartphone's Peeple app. If the camera detects movement at your door, users will be notified on their smartphone.

Phunware
Founded in 2009, Phunware is a fast-growing mobile services and applications developer that currently works with some of the biggest names in sports and entertainment. The local startup made a splash last year raising nearly $20 million in investments.

Material
Material is an ecommerce platform started by Kevin Sproles where entrepreneurs can sell things without pesky transaction fees. Users are given the option to customize free websites, allowing consumers to engage with unique online stores and make purchases with ease.

Silvercar
If you've ever experienced the hassle of renting a car, you're going to love what the people at Silvercar are cooking up. With just the click of a button on the Silvercar smartphone app, renters can easily reserve a luxury car that can also be conveniently locked and unlocked through the app. Silvercar's fleets of Audi A4s are currently servicing 12 major markets, including Dallas and Austin.

Localeur
For those of you who have exhausted every tip Yelp has to offer, Localeur has some fresh local recommendations. The platform, co-founded by Joah Spearman and Chase White, bills itself as a more authentic Yelp and provides reviews and recommendations from knowledgeable locals for visitors and adventurous natives alike. Hopefully Localeur knows better than to recommend a three-hour Franklin Barbecue line anytime we are in the mood for some barbecue — we're looking at you, Yelp.

RideScout
With so many transportation options available in Austin, it can be overwhelming deciding how to get around. While services like Uber, car2go, and B-cycle have certainly revolutionized daily transportation, RideScout seeks to change the way you use these services. By aggregating ground transportation services in real time, RideScout allows users to compare options and access the most sensible option for them at any given time. 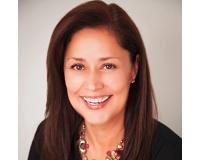