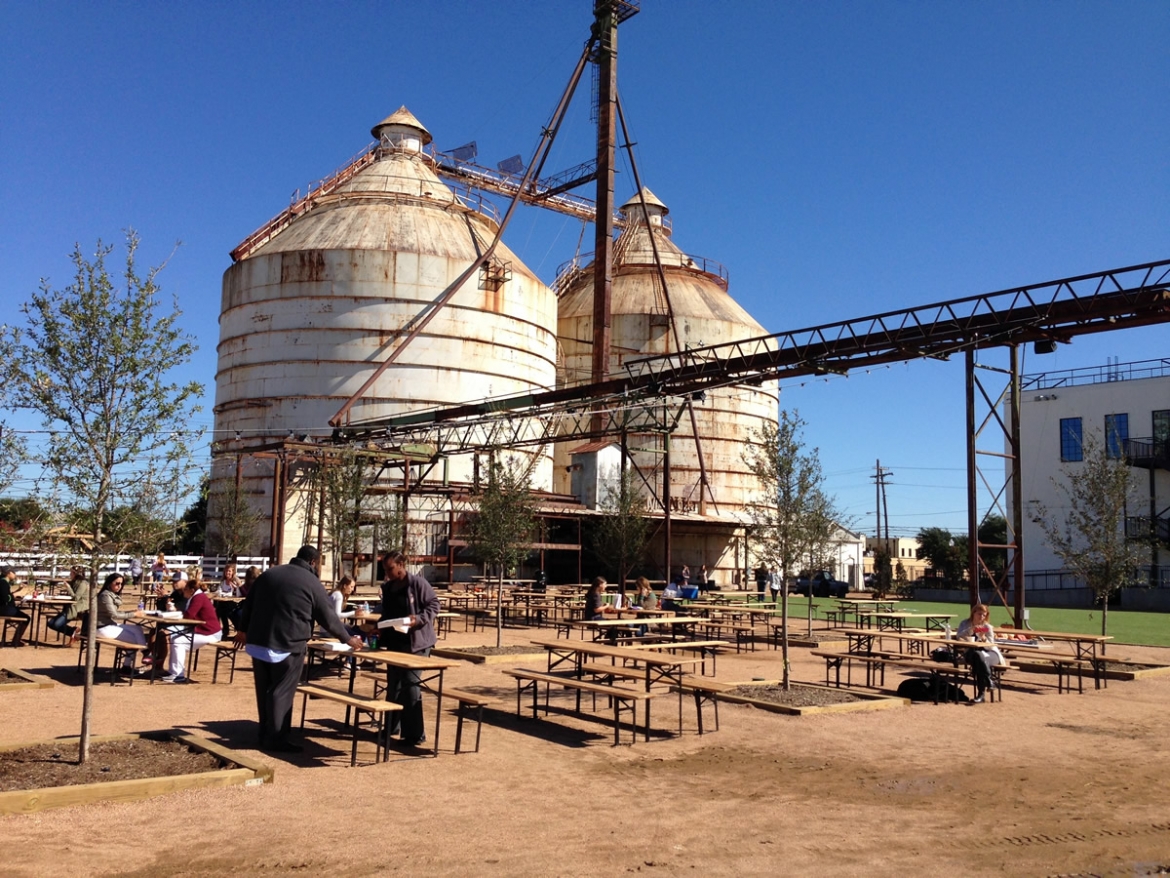 There's no denying it. HGTV's "Fixer Upper" is a hit show, and Waco is the star of the show. Ok, maybe Chip and Joanna Gaines are the stars, but Waco is a huge part of the show. People everywhere are talking about it. BuzzFeed recently posted a list of 49 Thoughts You Have Every Time You Watch HGTV's "Fixer Upper." People are flocking to Waco from all over the country to shop at the new Magnolia silos. With Waco's new-found stardom, most people in town are talking about the show that is making Waco the envy of HGTV fans everywhere. Here are 20 things that people from Waco say about "Fixer Upper."

1. I go to church with at least 5 of the couples from the show.

Or, "Hey, I work with that guy!" The cool thing about the show being in Waco is it seems everyone has some sort of connection to people who have been on the show. Living vicariously through people on a reality TV show has never been easier!

2. Chip and Joanna drove by my house in that scene!

You know you watch closely in those scenes where they are driving through neighborhoods to see if they drive by your house. Don't deny it.

3. I saw Clint Harp and his family at Ninfa's.

I really did see Clint Harp and his family at Ninfa's one time. I also saw Joanna at HEB once, so I guess you could say I'm a pretty big deal.

4. Do you think Common Grounds had to pay Chip and Joanna to wear their t-shirt all the time?

I think he wears that shirt on every episode. And Joanna wears that grey Waco shirt with the big hipster "X" on it from Congress Clothing at least every other episode.

Surely they must exist somewhere in Waco, because the people on the show keep finding them. I just never seem to be able to come across that kind of a deal. It couldn't be that the show exaggerates the actual price of the house, could it? TV shows don't embellish details for dramatic effect, do they?

6. Finally, people think of something other than the Branch Davidians when they think of Waco!

True story, when I was in high school in the mid-90's, I went on a trip with my church youth group to Florida. When we told people we were from Waco, they immediately assumed we were Branch Davidians because we were a church group from Waco. Now when I go anywhere and say I'm from Waco, they assume my house is made of shiplap.

7. You want to go to the silos on the weekend? You must not be from around here.

In the immortal words of Yogi Berra, "Nobody goes there anymore. It's too crowded."

8. Apparently shiplap was the only building material we had in Waco 100 years ago.

I had never heard of shiplap before this show first aired, but apparently it's a thing. Now I find myself crossing my fingers when they do demo day that they'll uncover a shiplap gold mine in every house.

9. I'm pretty sure Chip tried to sell me a jet ski a few years ago.

Doesn't he just seem like the kind of guy that would try to sell you a jet ski? Probably one he bought while helping Joanna shop for antiques.

10. I'm glad you love Waco, but please don't move here. We like our small town feel.

One of the great things about Waco is that it's big enough to have great restaurants and cool things likeBaylor University, BSR Cable Park, the Waco Mammoth site, Cameron Park Zoo, and Hawaiian Falls, but it's also small enough that you are no more than 2 or 3 degrees separated from just about everyone in town. And we like it that way.

11. I wonder if Joanna and Christi Proctor have ever worked together.

Christi Proctor is a local designer who starred in TLC's "Trading Spaces." They even did a couple of episodes in Waco.

12. They just fixed up a house in my neighborhood!

They've done a couple of houses in our neighborhood, but they still haven't driven by our house! What gives?

13. I wonder what the Alico would look like with some cedar columns and a sliding barn door.

I have to imagine that those 2 elements would be featured prominently in any Fixer Upper remodel of the Alico. That and shiplap.

14. Eventually, aren't we going to run out of run-down houses to fix up in Waco?

Are there really that many houses in Waco that are viable candidates for Fixer Upper?

15. Well of course they got that house so cheap. It's in Hillsboro.

16. Would Chip ever come perform at a birthday party? Asking for a friend.

That would be an entertaining party. That guy is a high energy goofball 24/7. (No offense, Chip.)

17. Now, when I tell people I live in Waco, their first response isn't "Why would anyone want to live in Waco?"

My wife and I moved back to Waco from Austin back in 2003, and none of our friends in Austin really understood why we would want to leave Austin for Waco. Our response was always "Waco is home. You'd have to live there to understand." Now thanks to Fixer Upper, people get a glimpse of what life in Waco is like and why people love living here.

18. I've lived in Waco since before it was cool.

My family moved to Waco back in 1979 when I was just a baby. I grew up in Waco in the 80's an 90's, long before Fixer Upper made Waco "cool." But we all know it really was cool back then. Fixer Upper is just showing everyone else how cool it is.

19. We just bought this house, but I think we should sell it and buy that run-down house to try and get on Fixer Upper.

The thought has crossed my mind.

20. Do you think they would let me be on the show and just fix up the house I already own?

This could work, right? We could pretend that it's just one of the three house choices and that we've never seen it before. I won't tell if you won't. 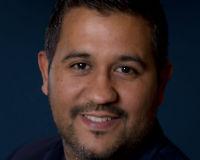 Since the outbreak of the novel coronavirus (COVID-19), many of us are spending a lot more time at home. We’re all being called upon to avoid public spaces and practice social distancing to help

Virtual Field TripsIt’s only a few days into quarantine but We’re all aware this time at Home together is going to continue for a quite a while. Virtual field trips are a great way to explore

Meeting friends for lunch is one of my favorite activities, especially when I'm  introduced to a gem I had not been to in all my years in Austin.This one is located in East Austin, amid all


Should you require assistance in navigating our website or searching for real estate, please contact our offices at 512-213-0213.

The information being provided is for consumers' personal, non-commercial use and may not be used for any purpose other than to identify prospective properties consumers may be interested in purchasing. Based on information from the Austin Board of REALTORS&reg. Neither the Board nor ACTRIS guarantees or is in any way responsible for its accuracy. All data is provided "AS IS" and with all faults. Data maintained by the Board or ACTRIS may not reflect all real estate activity in the market. IDX data last updated April 6, 2020 3:38 AM Show More...